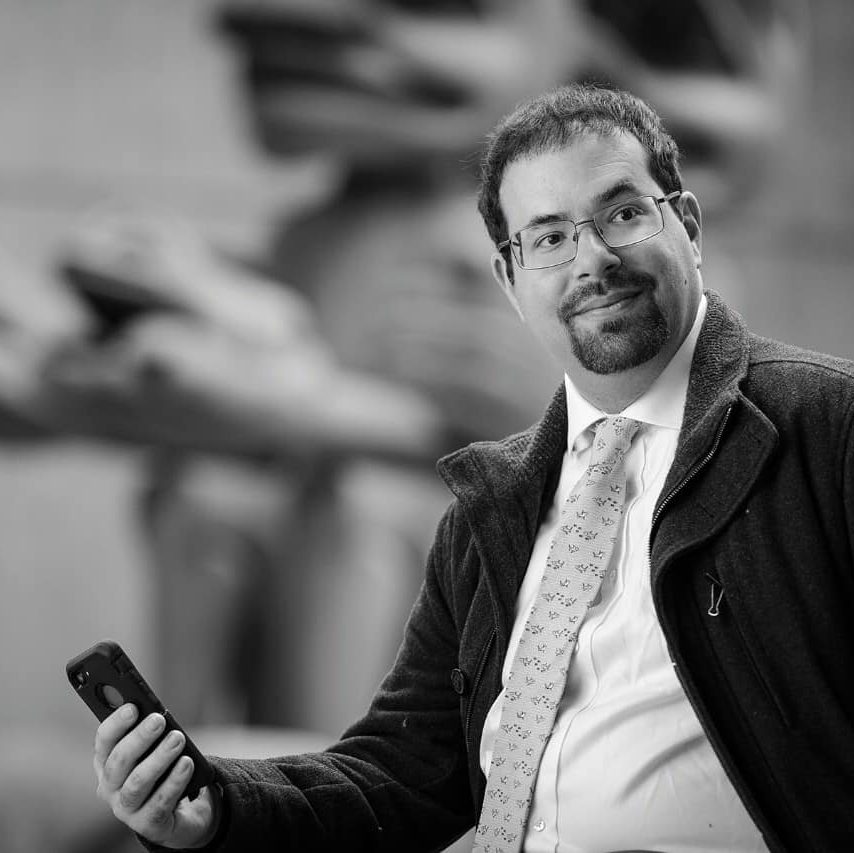 Yes, I am available to give a seminar or lead a professional development training workshop for your university department, government agency, or non-profit group!

I have prepared seminar talks on a variety of topics, including:

The role of modern communications technology in ocean science and conservation

Recreational shark fishing in Florida: an interdisciplinary analysis of an emerging conservation issue

I’ve given seminars at the following institutions (UPDATE THIS):

I offer a variety of hands-on, participatory professional development training workshops. They are designed for anyone interested in improving how they communicate science or conservation topics, including but not limited to graduate students, advanced undergraduates, university faculty and staff, government natural resource management agency employees, and environmental non-profit employees.

I’ve led or co-led training workshops on these topics at universities and scientific conferences all over the world, including: